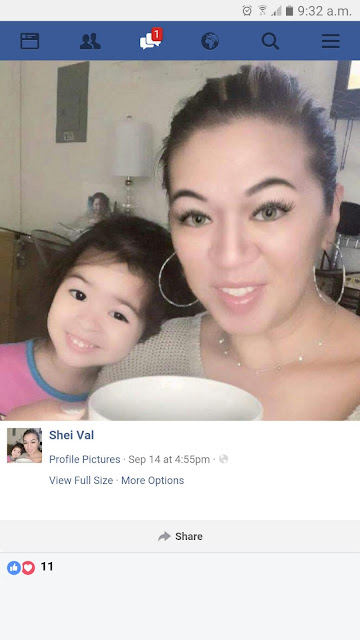 from a reader, just came

I've been aware of your blog for a little while now and I'd like to add some info for you and any one else who may get roped into her scams.

Robert's Tale of Deceit by Kathleen

This post comes to us by way of Robert who was ripped off by Kathleen a whopping 16 years ago.  It is very sad that she has been ripping people off for this long.

His story echoes her modus operandi perfectly.  It is the story told by so many of her victims.  I am reposting his comment he left today on one of the posts on this site.

Robert's story:
I recently read about Kathleen Legaspi (aka Kat Kafashian) being arrested for scamming money out of people on numerous occasions and thought I would share my story - it it helps even one person than this effort will have been worth it.

I used to live in San Diego, CA in 2000 and befriended Kathleen. I completely trusted Kathleen and felt that we had a very good friendship. I ignored the fact that her life always seemed to be in crisis, that everyone was mistreating her, and that her life seemed so unfair. Rather, I tried to be a good friend. Her behavior became increasingly unstable; in fact, I remember her once calling me at 6:00 a.m. totally depressed and talking about killing herself. Her stories became more and more "unbelievable."

Even though I didn't really want to do it, I co-signed for Kathleen so that she could get a cell phone. The plan she selected was only $50/month, so I thought I would be o.k. even if she had some financial difficulties. Within a matter of days, Kathleen ran up approximately $2,000 in phone calls - she was maliciously using the phone with no regards for my financial situation (I was a broke student at the time). It goes without saying that Kathleen did not make any payments.

After alot of hard work, I was able to find Kathleen's parents and we tracked her down at a hotel with some guy. We brought Kathleen to her parents' house in San Diego to confront her and arrange payment for my bill. She signed a contract with me agreeing to repay the money. She then locked herself in her parents' bathroom, called one of her friends, then took off running out the front door and sped off in her friend's car once the friend arrived. I never did recover any of the money that she owed me. Her parents were very kind, though. They worked some overtime and paid me a little bit of money towards the balance, but they couldn't afford to pay the entire bill. They even encouraged me to file suit against their daughter because they felt it was the right thing to do.

Kathleen Legaspi has no conscience and is a completely malicious person who does not care one ounce about other people. She wouldn't think twice about stealing every dime from someone. She is not the kind of person that could ever be a friend to anyone. If you meet this person, stay far away! And, whatever you do, never do her any financial favors. She will work very hard to make sure that you trust her and find her to be a good friend - then, without hesitation, she will turn on you and cause you alot of harm!

This email was just received today regarding Kathleen's movements.  It looks like the law is just a paper tiger.

"Hello my name is Neil and she used me just recently. She used my name for Business phones. After she racked up a bill of $5000 she disappear. We where shocked because are kids use to play together and was part of the family. Now that everything changed we research her name and this came out. We didn't know about her past until now on this blog and yes we are trying to sue her. Where can we find resources to get in contact with her? Also do you guys know lawyer."

My advice to you Neil and anyone else in a similar situation would be to contact the San Diego County Court House and look for the prosecutor's name on the court documents.  You may be able to get some leads in that regard.

You also have to remember that con artists are also very smart in that they often only rip you off for a small amount so that it's just not worth your time to hire a lawyer to get it back.  You write off the loss and they go free to do it to more people.

She has ripped people off for far more money than that, but these were also people who she KNEW did NOT have a lot of money that could NOT pursue her in court.

Kathleen has clearly demonstrated by her history (which you can see goes way back) that she cannot and will not be stopped by anyone under any circumstances.  No judge or prosecutor that rules against her in a civil court can frighten her.  The only way she can be stopped is if she is held criminally liable and sent to jail for a long time (with no phone or internet access to run new scams).

Does anyone know her current whereabouts?  What aliases she is using into 2016?  If so, we need this information so we can keep it public and continue to warn the public.
at 6:25 PM 6 comments: 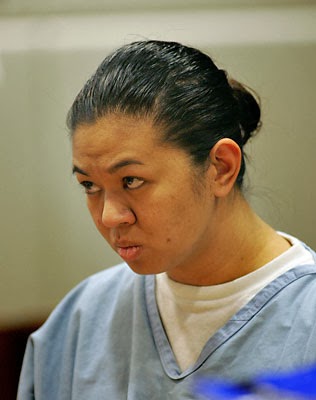 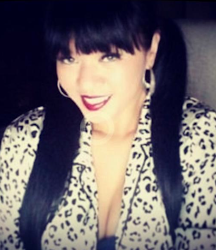 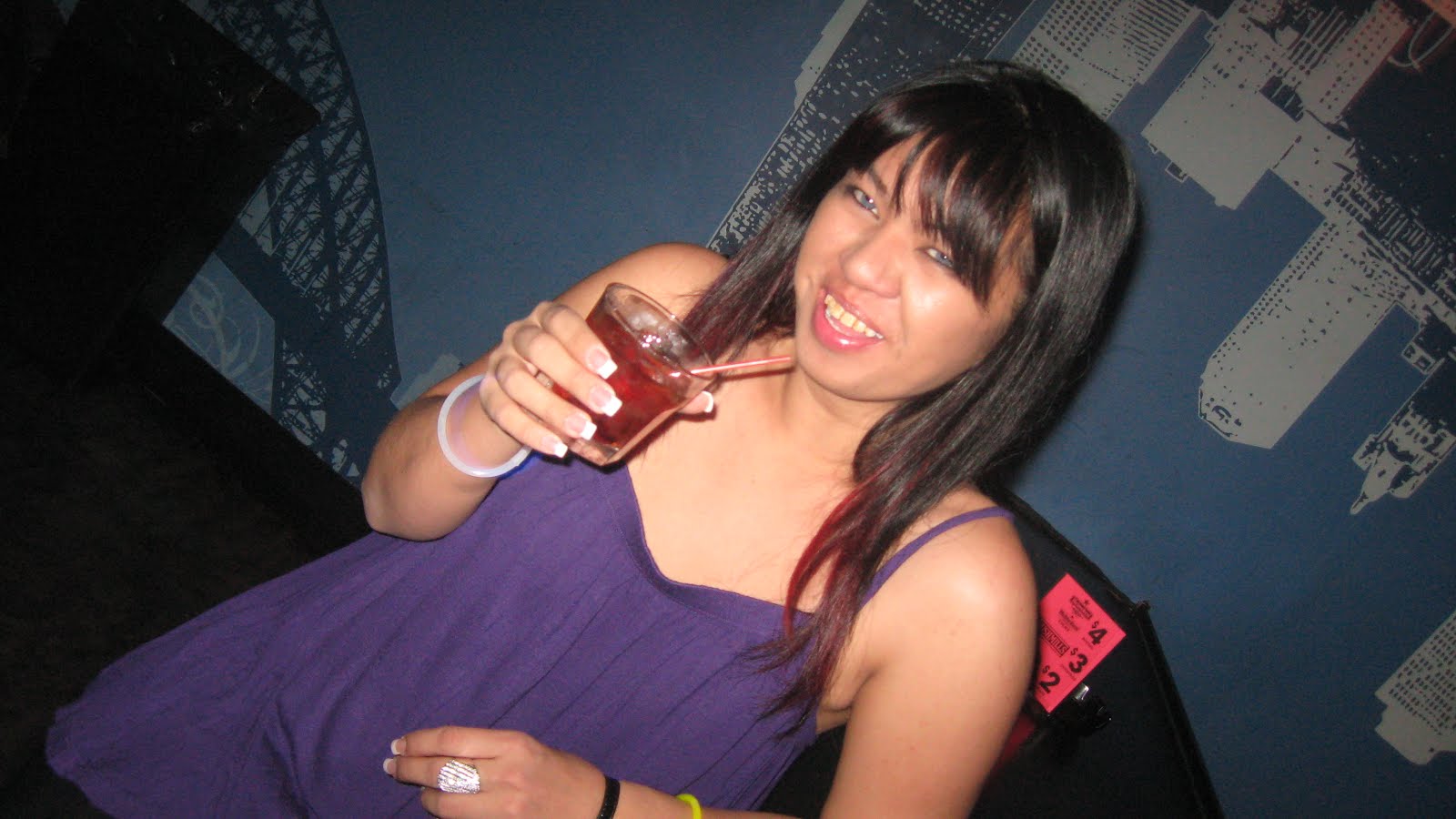 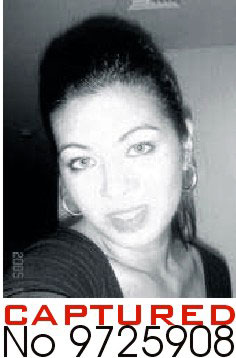 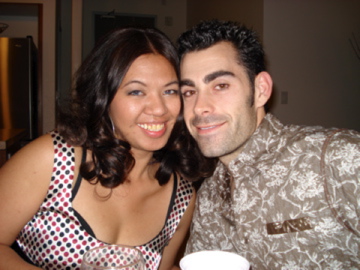 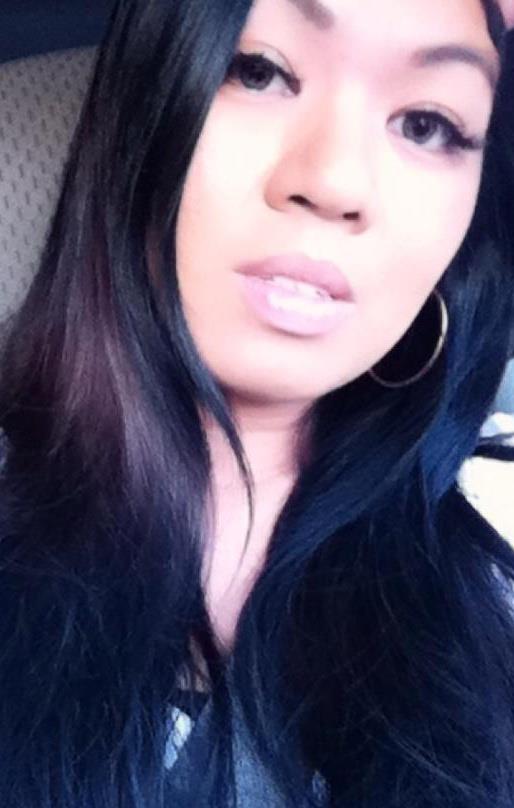 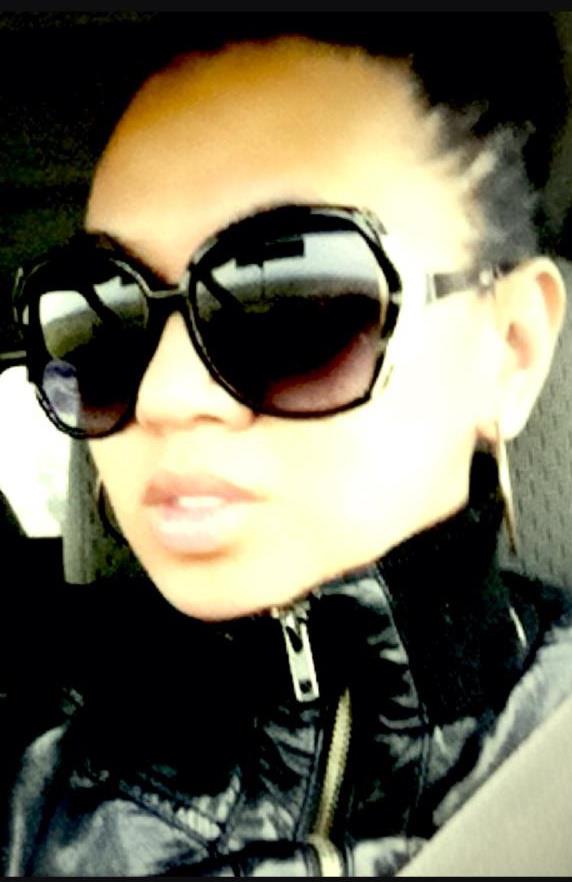